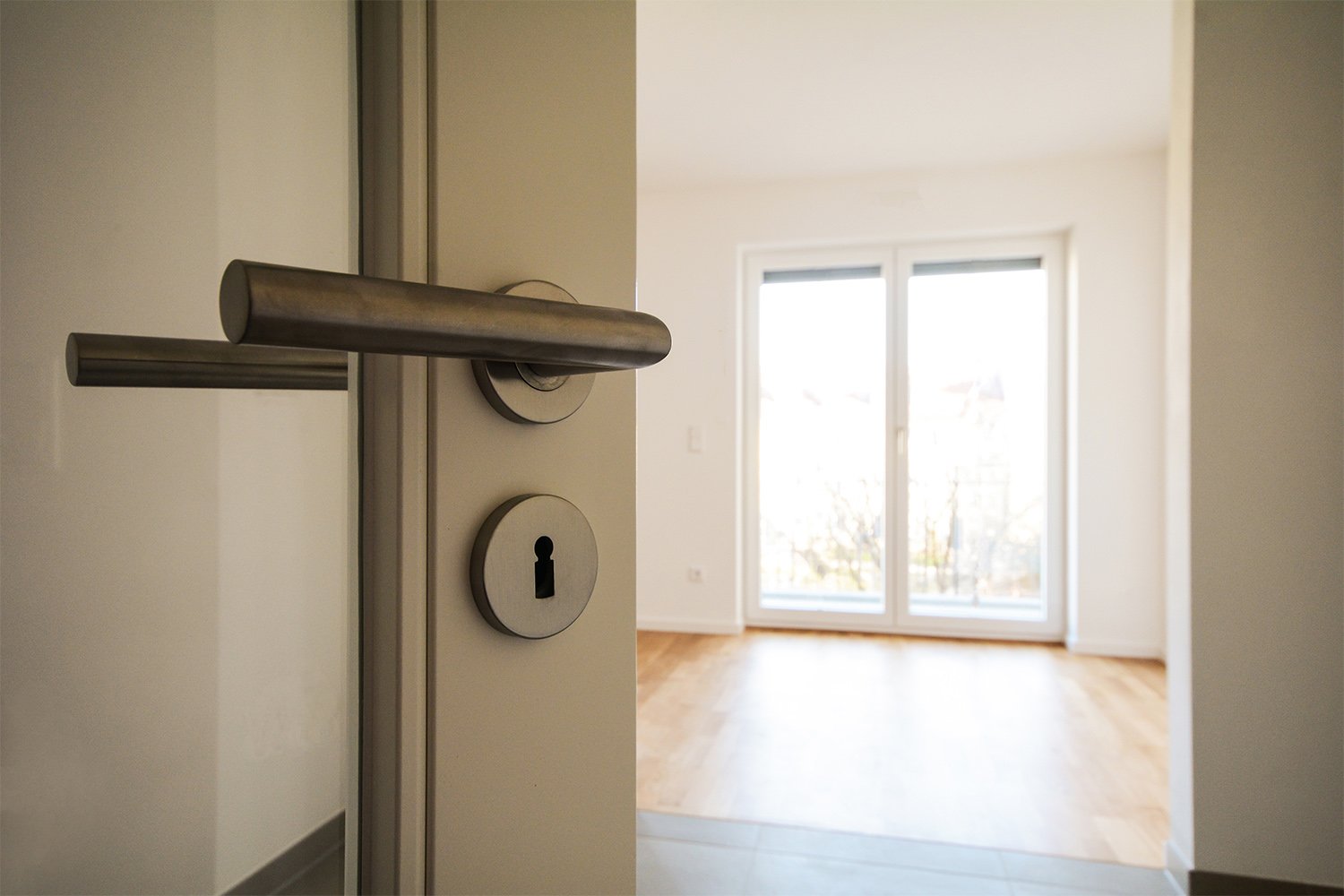 Distressed Buying Opportunities Could Increase in 2019

Apartment investors are hopeful that they will see more buying opportunities during the year ahead. A lot could come from other peoples’ pain. In Sterling Group’s 42 years of existence, the company has weathered multiple real estate cycles. The company, which started in affordable housing before gravitating toward market-rate, has a portfolio of approximately 8,000 apartments in 16 states, primarily in the Great Lakes and southeastern United States.

During the next year, Lance Swank, President of Sterling Group, sees opportunities to add to Sterling’s portfolio from something not really present in the industry for the last eight or nine years: Distress.

But this won’t be 2009. Instead, Swank thinks it is just a natural phase of a long real estate cycle.

Swank isn’t alone. Executives from across the country see the opportunity to add more assets in the year ahead, whether it is from failed renovations or new construction.

Joe Lubeck, CEO of American Landmark, is one apartment owner who already counts himself as a beneficiary of distress in the market. A lot of his buying opportunities are coming from less experienced or undercapitalized builders and renovators.

“We’re seeing opportunities now where stress of one type or another has caused properties to be sold,” he says. “We have seen that in the renovation product with less experienced operators. We are also seeing that now on a very quiet level among builders who may have taken on too much [debt] or seen their costs skyrocket. We have several deals under contract now where builders could not make it through their lease-up and have run out of money.”

Swank also sees opportunities to buy new construction that was built with aggressive underwriting. “Perhaps the builders are having difficulty converting their construction loan to a permanent loan,” he says. “Those are opportunities that we keep an eye out for. We would come in, right size the transaction and then carry it through.”

At Blackfin Real Estate Investors, Co-Founder and Managing Partner Doug Root thinks his acquisition opportunities will come from owners who bought older assets during the past one to three years but had no real capital turnaround plan in place. “These are groups that have been able to raise capital but haven’t been focused on operations,” he says.

During much of this cycle, these investors were able to benefit from rising rents, strong demand and low interest rates. They bought an asset, did a quick renovation and sold it two or three years later. Now, things are changing.

“Interest rates have ticked up a bit, making it harder for them to make the quick flip,” Root says. “If there’s any cap-rate creep and unforeseen Cap-X issues, there are really no dollars available to fund those [improvements] without making a capital call of their investors.”

When that happens, these owners will be forced to look for an exit strategy. “People aren’t being saved by cap-rate compression upon sale anymore,” Swank says.

Swank is periodically seeing similar opportunities from these groups. Often, the problems are performance related or involve physical issues.

“Maybe they anticipated much higher rents on a value-add than they are experiencing or maybe they did not get all the way through the value add, burned through their capital and hence are trying to exit the transaction,” he says.